Notice: Information for our community on Coronavirus (COVID-19) Read more.

The future of Corrimal Coke Works to reflect its industrial heritage 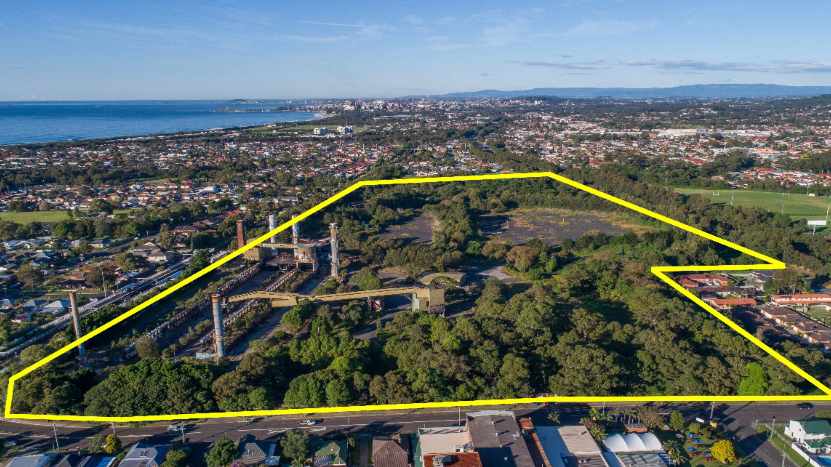 Council will list the former Corrimal Coke Works as a local heritage item in recognition of the site’s unique industrial history.

The area for listing includes most of the Coke Works structures and buildings including items of high heritage significance such as the Coke Oven Battery, the remnant wall of the former Power House and the Brick Stack.

The decision to list these items followed a public exhibition of the Heritage Amendment draft Planning Proposal in April 2020. Council will now finalise the Planning Proposal to progress a Local Heritage listing for the site on the Wollongong Local Environmental Plan 2009.

“We want to make sure that any future redevelopment takes our community’s wishes into consideration. We received a large number of submissions during the public exhibition of the draft Planning Proposal.”

“Your feedback showed that the Coke Works are still an important part of our community’s identity. The chimneys and structures have a strong place in the region’s history having formed an iconic part of the Corrimal skyline for the past 100 years.”

“Heritage outcomes are an important outcome of any development process. Listing the site as a local heritage item gives us a way forward to ensure that the history is preserved for current and future residents as its ongoing use is considered.”